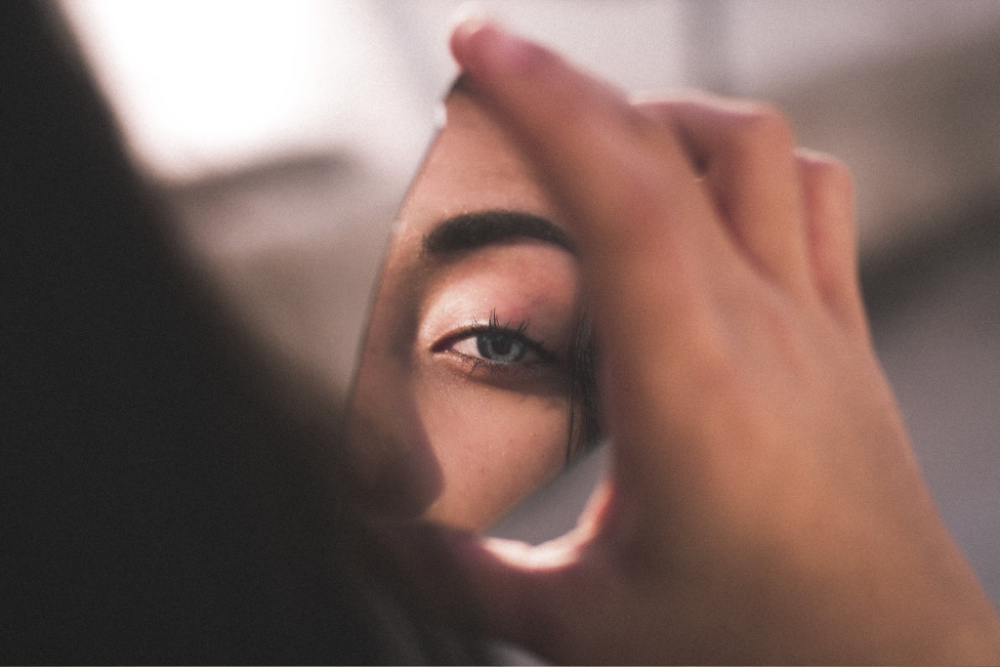 To diagnose NPD, a person must show a pattern that reflects at least 5 out of the 9 traits above.
Furthermore, the DSM-5 lists an alternative model that describes a limitation of the following:

However, one of the most important traits the DSM-5 is failing to make aware of is the distinction between overt and covert narcissismNarcissism Narcissism is characterized by grandiosity, pride, egotism, and a lack of empathy.. While the above traits are often quickly ascribed to overt narcissism, they can also be observed in covert narcissism over time. Covert narcissismCovert narcissism Narcissistic traits and behavior that are not immediately recognizable as such; the opposite of overt narcissism. Covert narcissists engage in high levels of impression management and/or often pretend to be the victim in order to save face. is the most dangerous because covert abusers operate like the Trojan horse; they hide their toxic traits from their targets in the beginning to not only gain access but also power and control over their victims through strategic and insidious manipulationManipulation An often insidious and strategic action of making someone to do something in favor of the manipulator. tactics, leading to what we describe as narcissistic abuse.

Through various groomingGrooming Grooming is the manipulative act of building trust and an emotional connection to someone so the person can be exploited and abused. and manipulation techniques in the early stage of a relationship, a narcissist makes a usually vulnerable and thoroughly selected target dependent on him/her (most of all emotionally). The target will be idealized and bombarded with attention, affection, and artificial love, which he/she believes to be authentic, often, due to a lack of self-love and an inability to recognize or interpret true love.

Once the (now) victim shows his/her commitment to a narcissist, the devaluation process begins. In most cases, a narcissist has isolated a victim from a valuable support systemSupport system A supportive group or network of people aiding a victim. by that time to execute complete power and control over him/her.

During the devaluation phase, the victim may experience various types of abuse such as emotional, psychological, physical, sexual, financial, or spiritual abuse, leading to his/her mental and physical depletion, and in some cases even death.

Over time, a narcissist deems his/her victim useless, as he/she becomes more and more unable to cater to his/her ever-changing demands and insatiable needs, leading to a rapid discard and replacement of a victim with another target, who will soon become the next victim. Some victims manage to escape the devaluation phase before narcissists are able to discard them; a dangerous time in which they may try everything to re-gain power and control over their victims, engage in stalking, and monitor their victims’ every move.

Once, a victim has been discarded or escaped, he/she enters the final stage of narcissistic abuse, hoovering. The term is named after the Hoover vacuum cleaner and just like it, a narcissist tries to suck a former victim back into a toxic dynamic with him/her to repeat this vicious cycle.

Victims of narcissistic abuse often receive stern looks and harsh criticism for staying, returning to, or getting involved with their abusive partners in the first place. What outsiders do not understand is that due to the ups-and-downs of re-idealization and devaluation, victims develop a so-called trauma bond (commonly known as Stockholm Syndrome) – a deep psychological and emotional connection (or addiction), keeping them hooked and dependent on their abusers’ validation. It is, therefore, even more important that survivors of narcissistic abuse find and validate each other.

Since narcissistic abuse is insidious, invisible, and personalized, one must have experienced it in order to fully understand the effects of it.

Narcissistic abuse is not only a problem within intimate relationships. It can also occur within family dynamics, among friends, or at the workplace.